The webinar will be hosted by the university’s Rector, Academic Rector, Director of Administration and Head of Facilities Management. The webinar recording will be published on Yammer after the event.

The final report of the campus development scenario work has been published in Finnish and in English in the Campus Development group on Yammer.

Student2Student is on summer break and will resume service on the 1st of September. You can find other providers of support in Kamu, many of which are accessible also in summertime.

Grants from the Ida Kokkonen and Walter William Hill Memorial Student Fund to undergraduate students have been awarded at the University of Eastern Finland. The Committee of the Fund awarded grants to a total of 10 students in its meeting in May. Following the donor’s wishes, the grant is intended for undergraduate students who lack sufficient funds to support themselves fully while attending the university. The aim is to avoid the need for the student(s) to work part-time in the fields that do not support their studies.

The grants were applied for from 1 April to 29 April 2022, and a total of 23 students submitted applications by the deadline. Of these applicants, 7 are from or are currently living in Northern Savo, 3 from Southwest Finland or Satakunta and 13 from other parts of Finland. The Committee determined that the grant can be awarded to those with their first Master’s degree or a Bachelor’s degree not eligible to continue to Master’s.

As the grant aims to support the completion of studies, the Committee also determined that a maximum of one academic year studies (up to 60 credits) may be missing from the applicant’s degree. Based on these criteria, there was no need to differentiate between applicants according to their place of residence or domicile, but the grant could be awarded to all applicants meeting the criteria.

The donor hopes that the student who receives the grant will support the Fund in the form of a donation after graduation. In this way, the future of the Fund will be secured.

On Thursday 26 May 2022, the Student and Learning Services’ phone service, email service and customer service desks on both campuses are closed.

The Student and Learning Services’ customer service desk is open on Mondays, Wednesdays and Fridays from 10 am to 3 pm.

If you are unable to visit the customer service desk during these times, please contact us by email or phone, and we can set up a meeting for a different time.

Email address: opiskelu@uef.fi (Please note that there might be delays in responses during vacation times)

The Student and Learning Services’ customer service desk is open on Mondays, Wednesdays and Fridays from 10 am to 3 pm.

If you are unable to visit the customer service desk during these times, please contact us by email or phone, and we can set up a meeting for a different time.

Email address: opiskelu@uef.fi (Please note that there might be delays in responses during vacation times)

New operating models have been developed to help teachers and other staff members: one for early support when concerns arise about student’s behavior and another to identify and act in consequence to student’s inappropriate behavior. In addition, the previous operating model of inappropriate treatment and harassment in studies will be updated this year.

The new operating models are based on the Universities Act, according to which all university students have the right to a safe and pleasant learning environment. Appropriate behavior includes, among other things, valuing and taking other people into account, accepting diversity, appropriate language in speaking and writing, taking care of the common learning environment and compliance with common agreements and rules.

The operating model for early support is aimed at teachers and other staff members. Concerns about a student’s behavior and the need for help often arise in teaching, guidance and counselling. Raising the issue when concerns arise as well as other forms of early support are part of the measures in attempts to promote students’ well-being. The operating model provides practical tools for interaction between teachers and students, and there are examples on how to identify worrying, disruptive and threatening behavior, how to raise the issue with the student, and how to proceed. In addition, the processing of sensitive information, confidentiality as well as finding out about involuntary treatment have been included in the operating model.

The other operating model provides tools to act in situations where a student’s behavior is disruptive, violent or threatening, and how to act in consequence to such inappropriate behavior. Disruptive behavior includes, for example, inappropriate language in speaking and writing, participation in practical training or teaching while intoxicated, bullying in teaching, inappropriate behavior during a lecture or in a teaching group, or unauthorized recording of teaching and unauthorized redistribution of the recording.

A student who disrupts teaching, behaves violently of threateningly or endangers the life or health of another person, may be ordered to leave the premises where teaching is given or from an event organised by the university. Consequences of a student’s inappropriate behavior may include a ban from attending teaching for a maximum of three days, a written warning and temporary suspension from university or a restraining order, all depending on the severity of the violation.

These operating models will be presented to the university staff, units and university services at several events during 2022.

We apologise for the inconvenience. 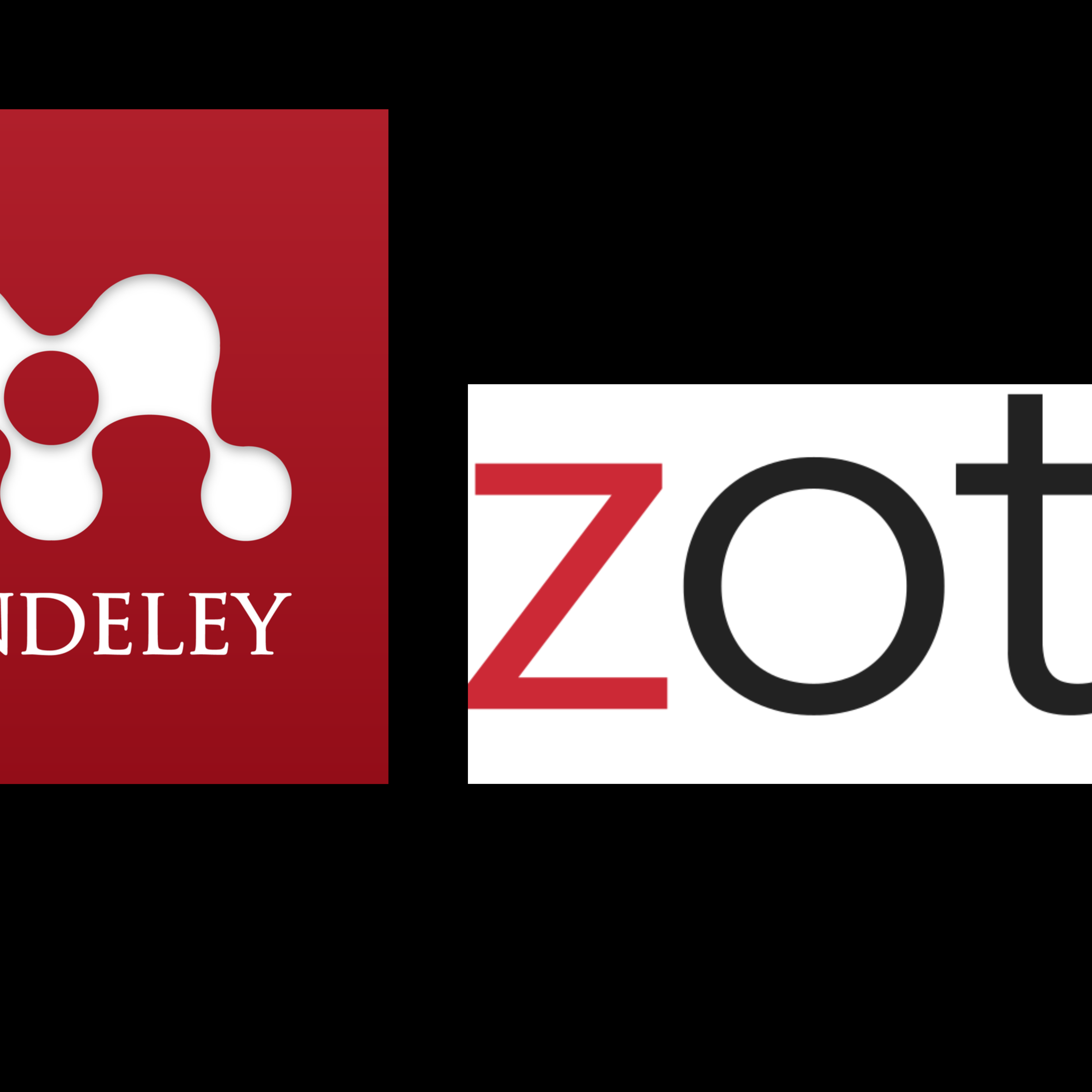 Read our blog post on the results of our survey on reference management software and the selections of new tools based on it.

How to migrate references from RefWorks to Mendey or Zotero?